Skip to Main ContentSkip to Footer

Empire Apparel has been a leading apparel supplier for over 70 years. From our humble beginning of two brothers manufacturing garments in their small Fitzroy workshop, the company has evolved into a leading supplier of licensed apparel and accessories to the Australian and New Zealand markets.

We pride ourselves on our commitment to quality, and servicing our clients to the highest standards.

Our story begins in 1950 when Joe and Ben Baker arrived in Australia from war-torn Europe. Using skills learnt during the war, Joe and Ben would sew garments and sell them at markets on the weekend. Gaining a reputation for their high quality apparel, they soon became one of the largest manufacturers of garments in the country, supplying all the major retailers. With the onset of globalisation in the 90’s, our manufacturing was relocated offshore. As more and more retailers started manufacturing their own apparel, Empire again adapted, and began dealing in licensed garments.

Our portfolio boasts some of the most popular licenses around the world, and our clients are some of the largest retailers in the country.

Empire Apparel is committed to upholding human rights, not only with respect to its own employees, but also in its supply chain. We have an ethical sourcing policy which covers and seeks compliance in the key areas of labour rights working conditions.
‍
We have a dedicated team internally who works with our suppliers to ensure they are compliant with the ethical & social sourcing policies that are required by the industry.
‍
Empire Apparel is committed to conducting and managing our business in a manner that reflects our high ethical and moral values. We expect our supply chain partners to respect and adhere to the same philosophy in the operation and management of their businesses and reserve the right not to do business with vendors that do not share and demonstrate our commitment. 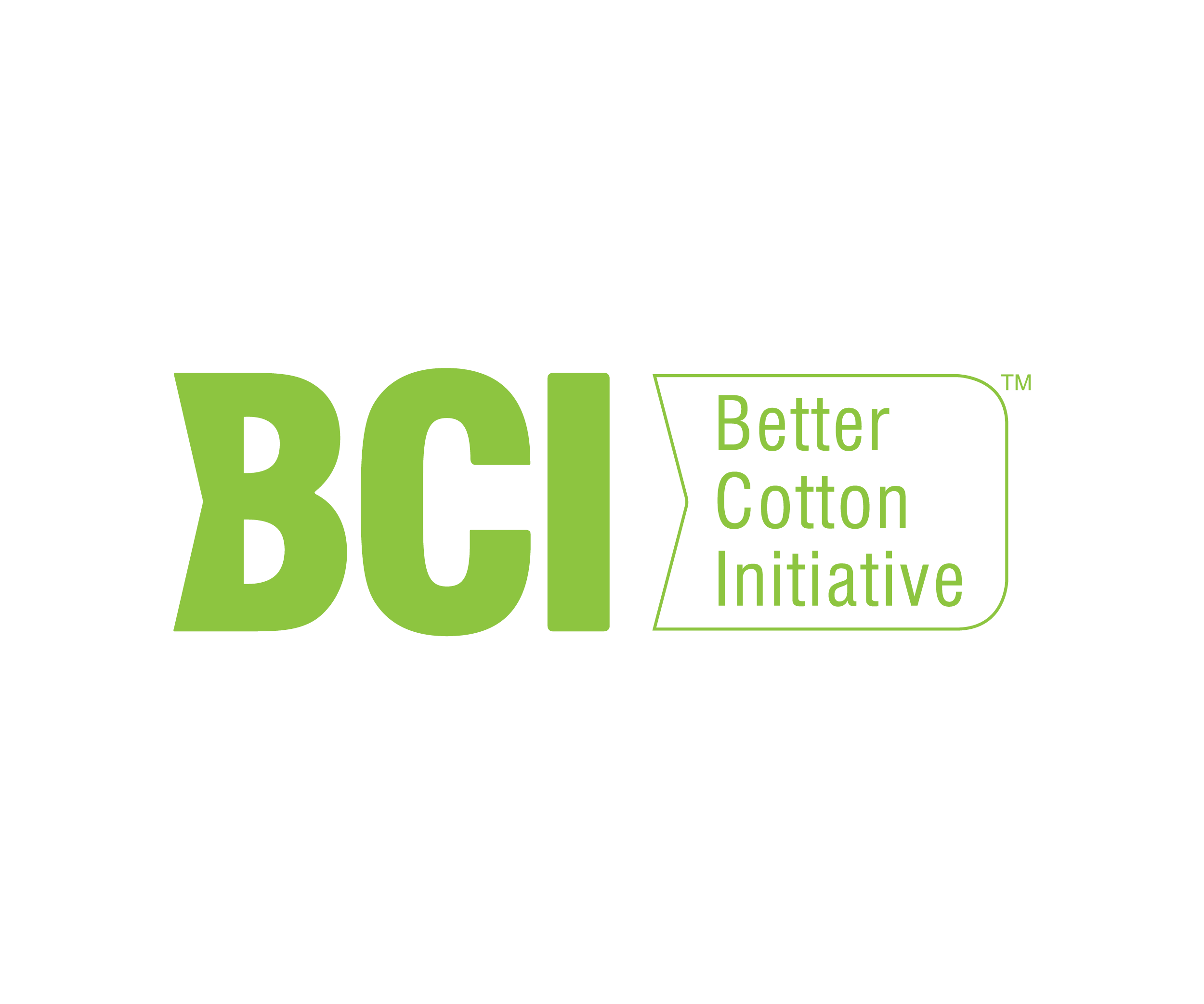 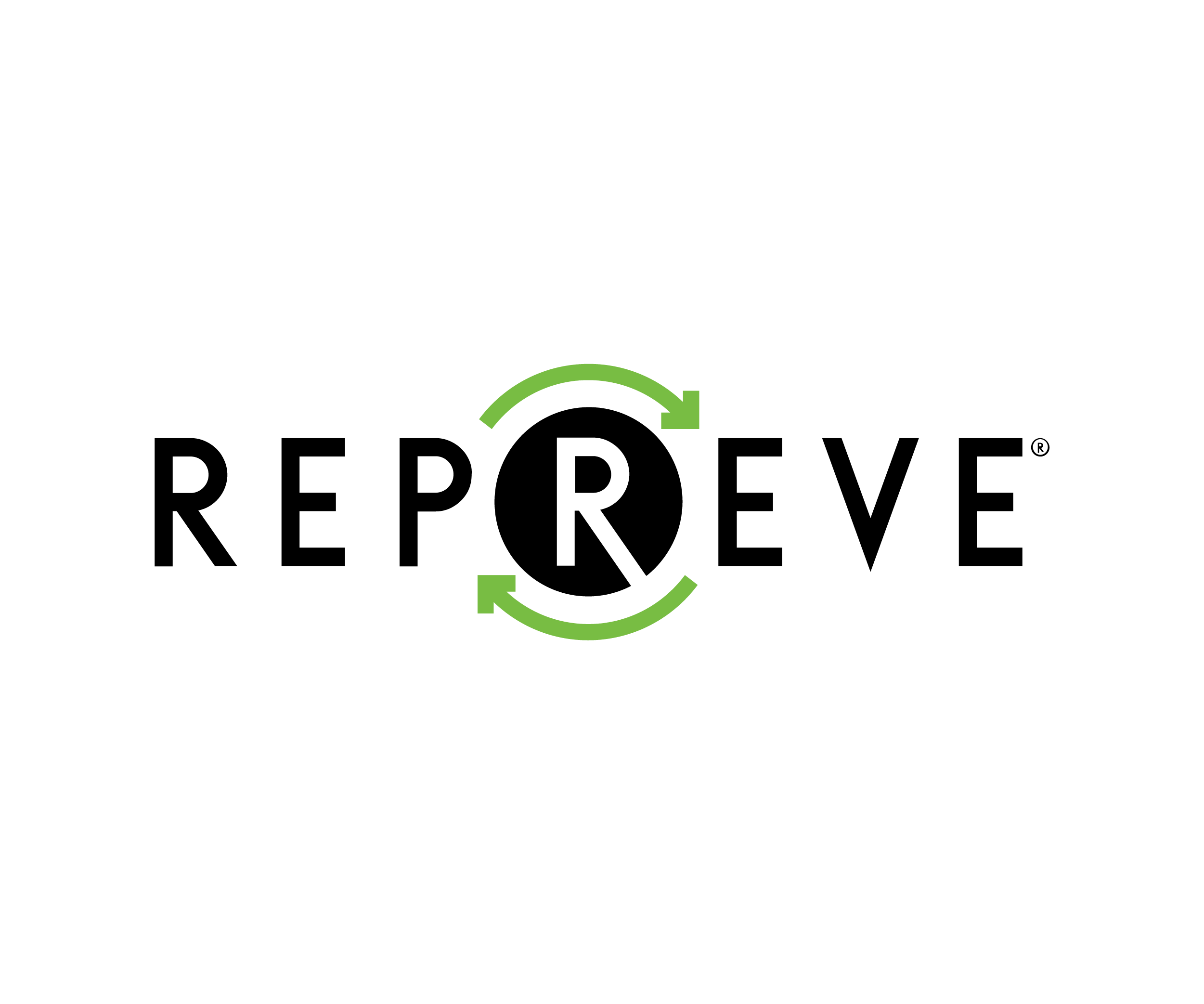 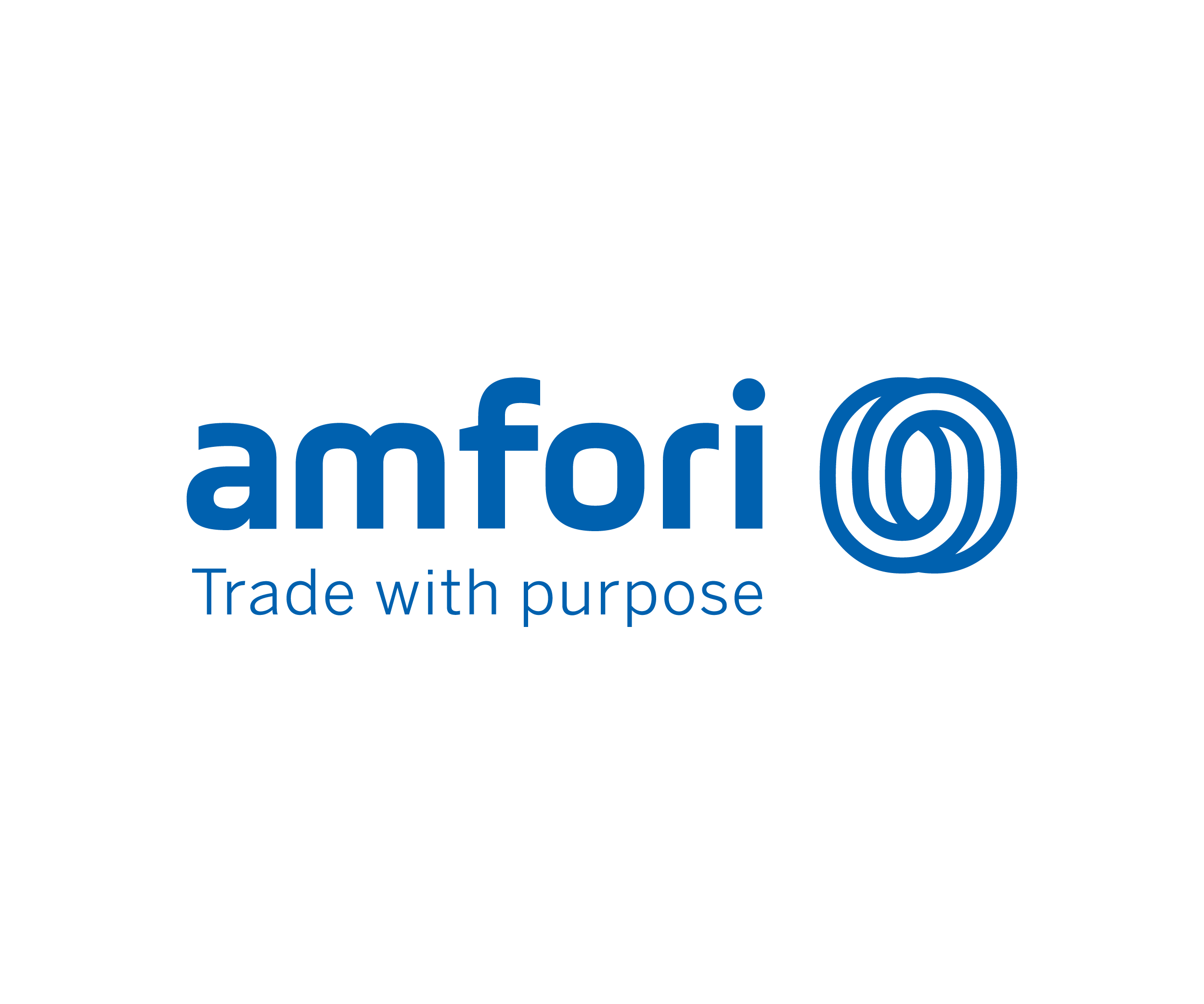 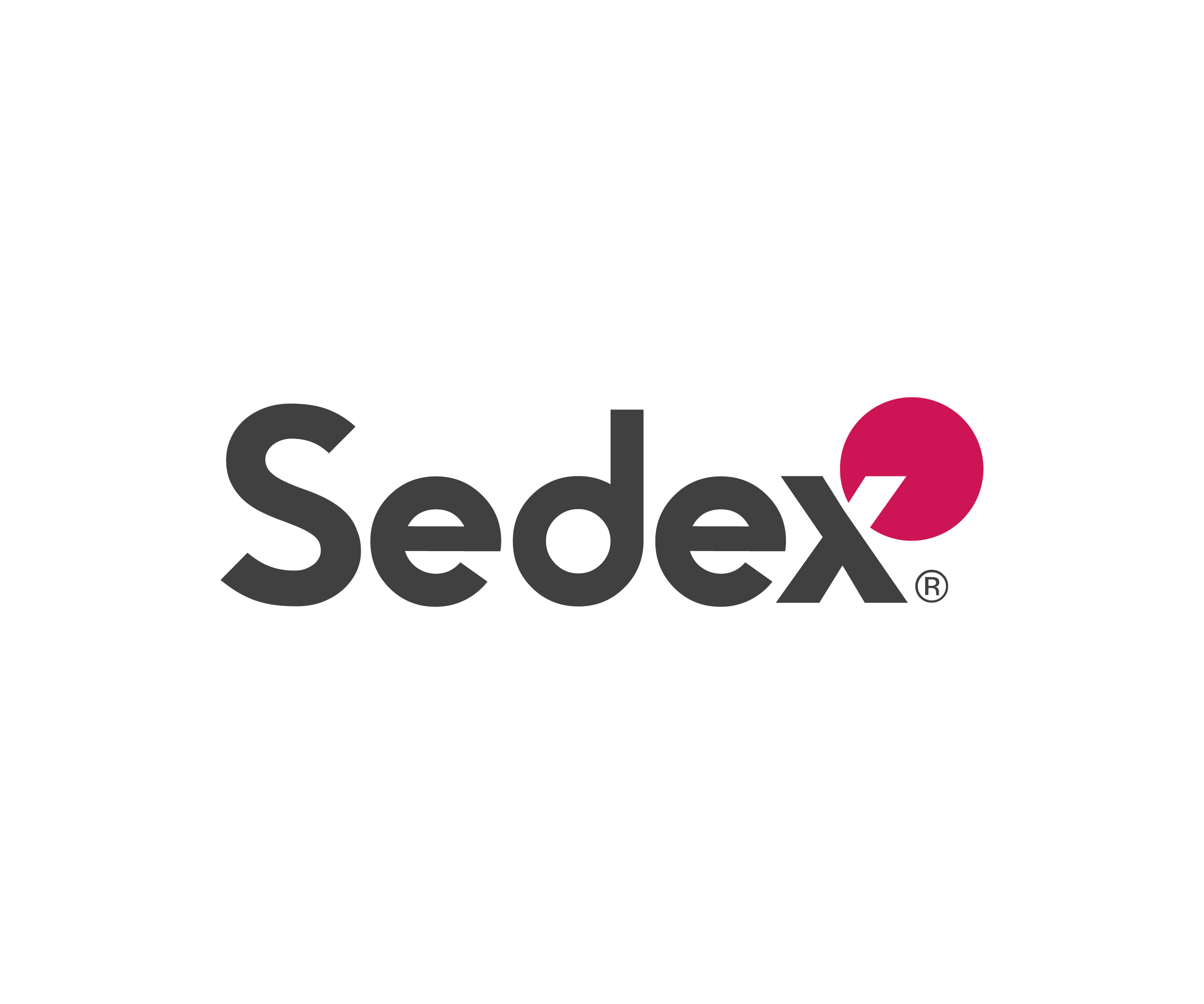 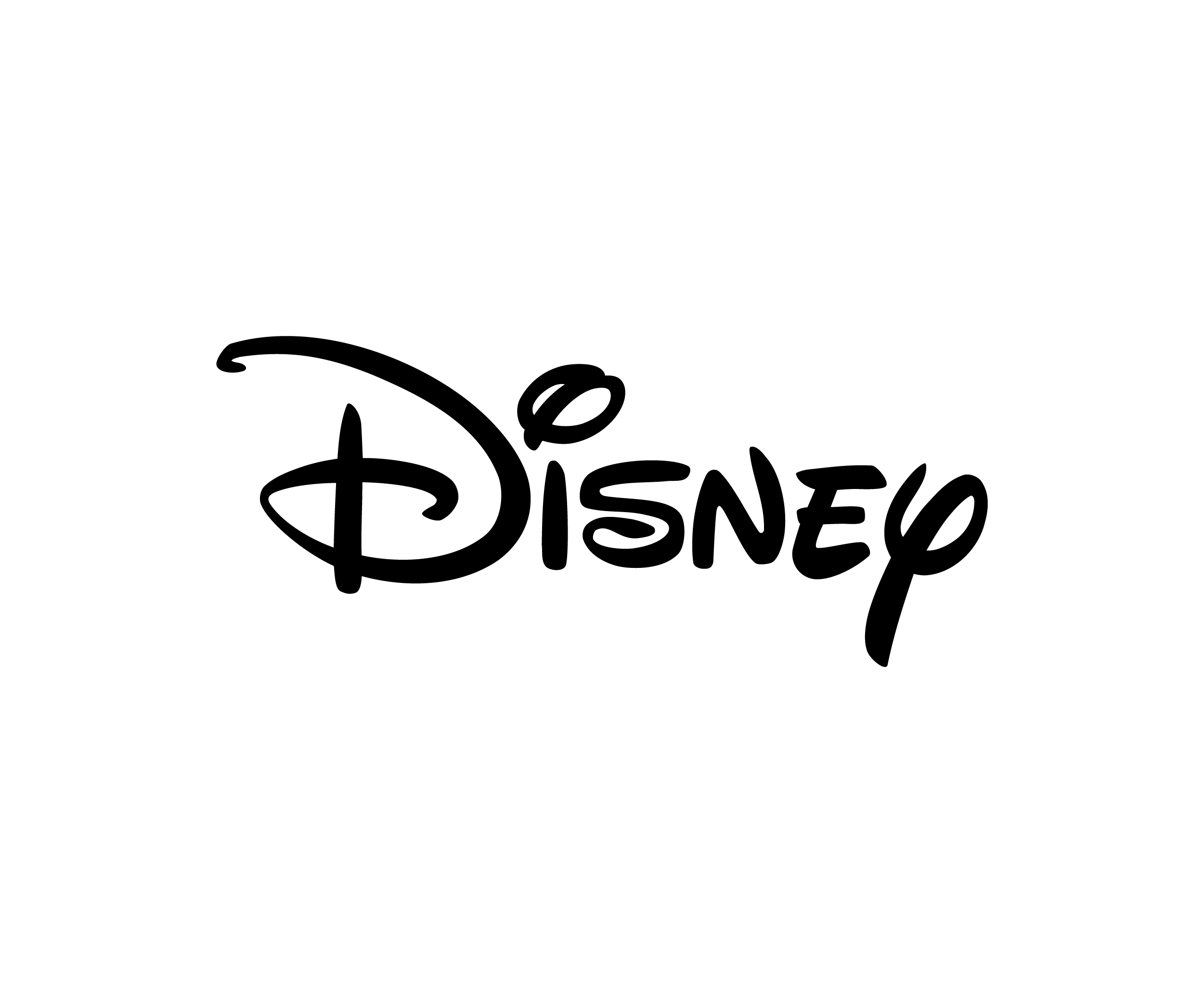 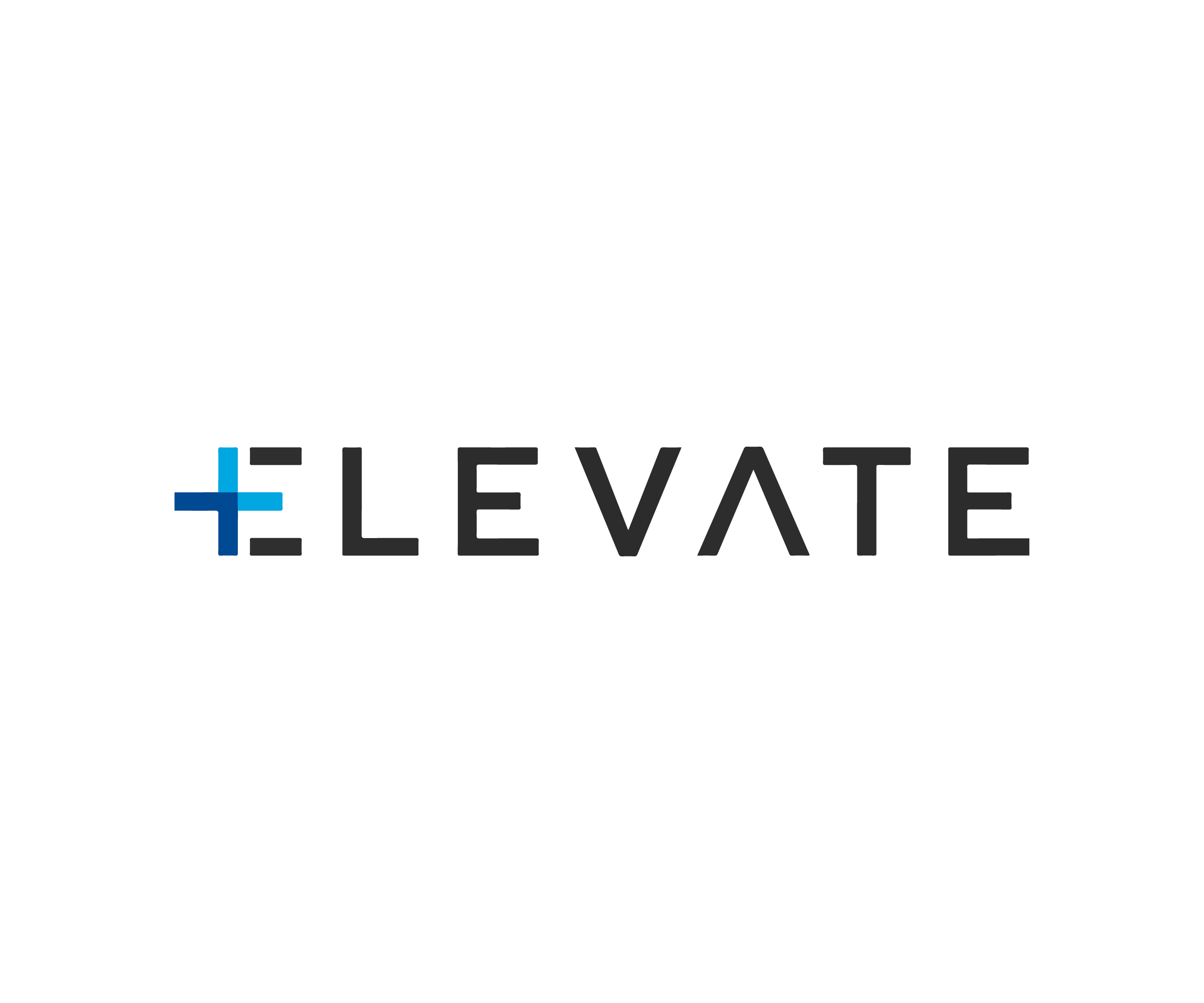